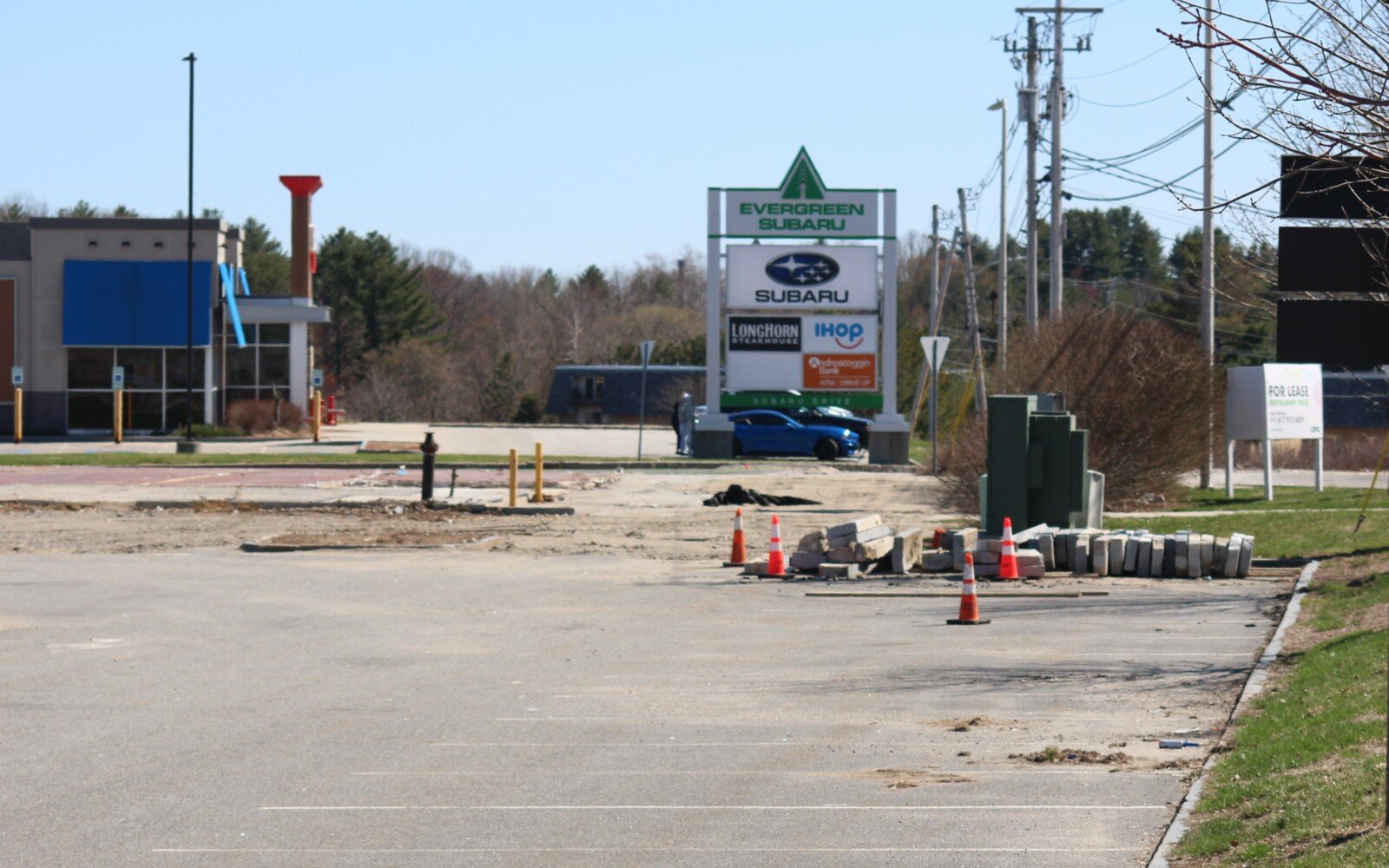 Despite fears from some in the community that Olive Garden was no longer coming to Auburn, there is good news to report: nothing has changed. Meagan Bernstein, a spokeswoman for Darden Restaurants, the parent company of Olive Garden, confirmed on Monday they are “on track” and they still plan on opening a new restaurant at the Auburn location at 649 Turner St., the site of the now razed Ruby Tuesday.

Demolition is completed and the next phase is the design and construction of the 6,600-square-foot restaurant. Bernstein said that because the project is still in its early stages, they don’t have more specific details to share.

“We love to hear the excitement for Olive Garden coming to town and look forward to open our doors in Auburn. We are hoping to start construction within the next few months with the goal of opening in early 2023,” Bernstein added. 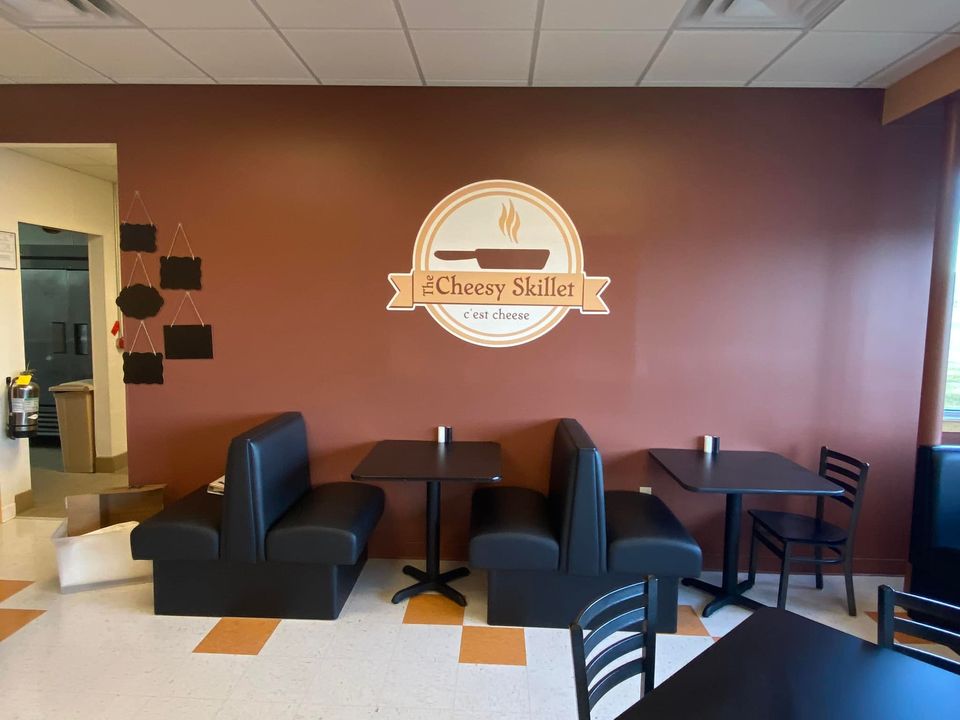 The new Cheesy Skillet restaurant at the Auburn-Lewiston Airport in Auburn will open soon. Submitted photo

The Cheesy Skillet plans to open this week at its first location at the Auburn-Lewiston Municipal Airport in Auburn. Owner Dan Caron said he has been waiting for a final health inspection before they can open. When that approval comes, the all-things-cheese restaurant will be open Tuesday through Saturday from 7 a.m. to 2 p.m., with plans to expand the hours.

The well-known former chef at The Green Ladle in Lewiston is launching the first of what the family plans to grow into a chain of Cheesy Skillet restaurants in central Maine.

“Our menu is all about cheese, from appetizers to desserts. We carry over 10 kinds of cheeses from American Cooper to Muenster cheese,” Caron said in anticipation of the opening. Caron said he and his family have been planning the restaurant for almost a decade.

AUBURN CLOSING IN ON RECORD YEAR FOR COMMERCIAL BUILDING PERMITS

The city of Auburn is having a banner year when it comes to investment in the local community by the business community. The Planning Board’s monthly summary of commercial building permits that have been approved pushed past the $17 million mark for March, with the largest project at Proctor and Gamble’s Tambrands production facility on Hotel Road. An 85,000-square-foot expansion to a warehouse at the facility has been approved, at an estimated construction cost of just over $16 million.

Eric Cousens, the city’s director of planning and permitting, said an additional $16 million is in review. Cousens’ office expects several other high-dollar projects to to be submitted before the fiscal year ends June 30, which he said will almost certainly exceed the city’s previous yearly record of $59 million in permits.

Please check your email to confirm and complete your registration.

Use the form below to reset your password. When you’ve submitted your account email, we will send an email with a reset code.

Memories of Queen Elizabeth II from a Walla Walla gardener |