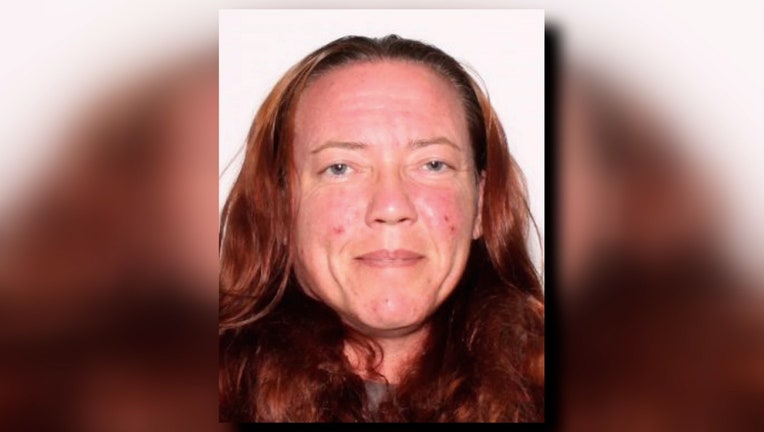 ST. PETERSBURG, Fla. – A St. Petersburg construction business is suing a former county employee after they said she cost them at least $1 million.

Detectives said Wagner tried to coerce Credence Construction owners into a bribe and abused her powers as a county investigator. Credence owners Rachel Debrakins and Chris Thompson said she also tried to sabotage the sale of a brand-new home they built, which is why they’re now suing her for slander and other damages.

Debrakins said Wagner hired Credence to demolish a dilapidated house and build a new home on a lot she owns near downtown St. Pete. According to Debrakins and Thompson, an agreement was set up for all of them to cash in on the final sale of the home.

“There was a purchase price agreed to on this house from day one, signed notarized, and reported,” said Thompson. “There was no misunderstanding of what was going on until the day it was listed.”

That’s when he said Wagner saw that Credence stood to make nearly $500,000 on the sale.

“She saw the full price offer on the property and got greedy,” said Thompson.

Detectives from the PCSO said Wagner not only demanded more money, but abused her power as a County investigator by offering to “turn a blind eye” during any future inspections that she was assigned to involving their company.

When Credence owners refused her deal, they said Wagner did everything she could to sabotage the sale of the home.

In a lawsuit filed Monday, Wagner is accused of changing the locks on the property, having the building permit transferred into her own name, and attempting to get another real estate company to list and sell the property.

Then, during an open house in early April, Debrakins and Thompson said Wagner showed up to cause a scene.

“During an open house, we had Andrea just show up at the house with two police officers,” said Debrakins. “She stormed in like a tornado. She was screaming, accusing us of stealing this house.”

Thompson and Debrakins said that scared off the 16 potential buyers at their open house and cost them a contract.

“We had a contract day one, and we firmly believe that this ended that contract and many others that would’ve come around,” said Thompson. “We’ve shown the house many times. We’ve dropped the price. There’s been no action as of right now.”

This article identified another business partner, Matt Smith, who was not involved in this story. The article has been edited to identify business partner Chris Thompson.