HIGH POINT – Liberty Furniture’s sales representatives fiercely competed this week at High Point Market for the honor of being crowned the best-dressed rep in the showroom.

“We did a ‘best dressed’ bracket with the reps this market, and it’s been a lot of fun,” said Travis Knight, the company’s vice president of e-commerce and marketing. “The reps have really gotten into the contest, and it’s been fun to watch them dress up.”

Knight says reps were seeded prior to market, with a ‘March Madness’ type head-to-head contest kicking off Thursday as market was about to begin. Reps had their photos taken every morning, and a voting ballot was sent out. Results were announced at the end of each day.

Each day was a new round, and by the end of the market, one winner was named. 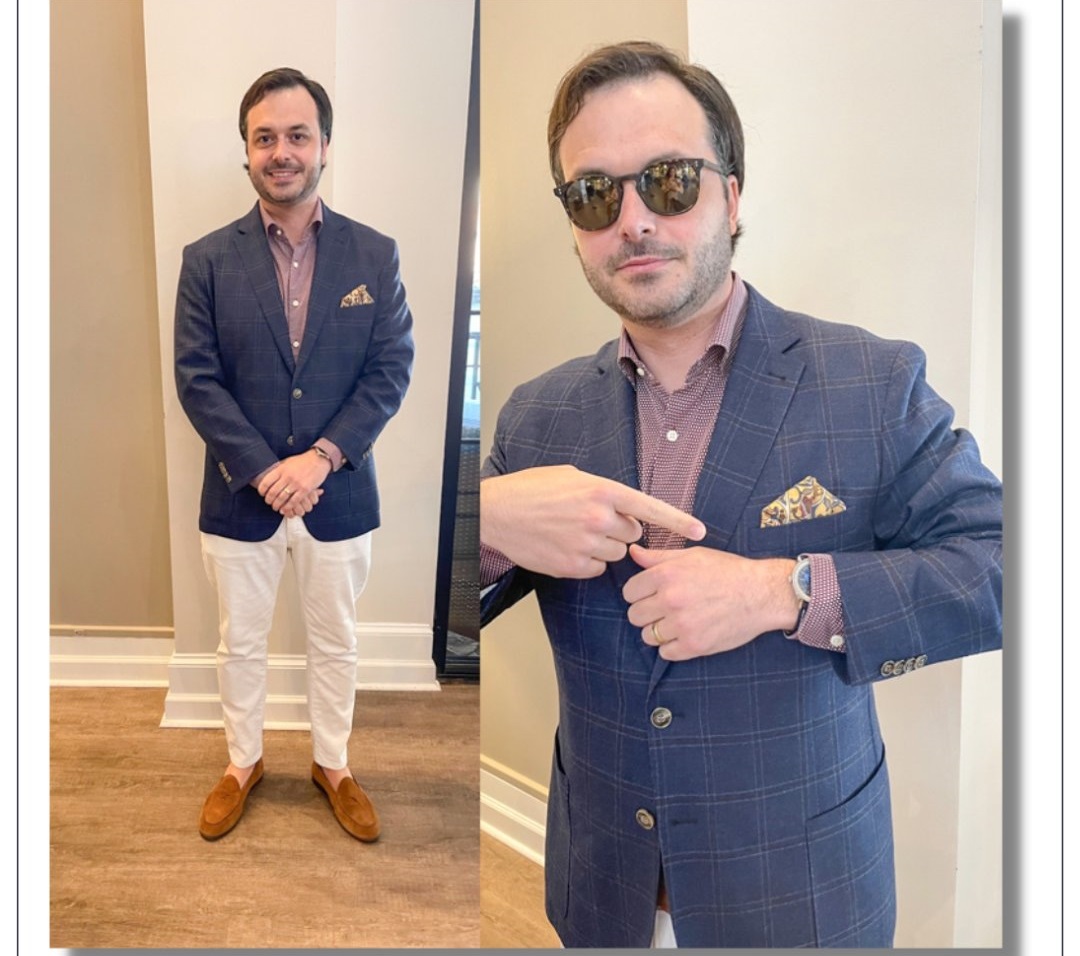 Patrick Lanier ended up winning the tournament and, with it, ultimate bragging rights. He also received a $1,000 cash prize. Runner-up Donnie Morris received $500.

“This was a really fun contest to do, and our reps got super competitive,” said Candace Siegworth, marketing manager. “Because of the great feedback and level of engagement, we’ll continue to hold this contest during April markets.”

Check out some of the other reps’ attire at Liberty Furniture’s Instagram page.

Musk set to auction off Twitter furniture, other items from HQ as company is reportedly behind on rent